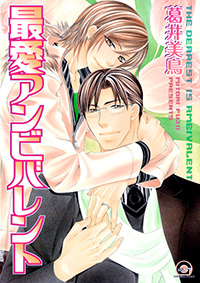 Volume 6: As two lovers living together for the first time ever, Yamazaki and Atsuya have a fight after Yamazaki finds out about the long hidden secret concerning Atsuya’s mother. Atsuya flatly refuses to apologize, but then he learns that Yamazaki has been in an accident. With the sudden fear that he might lose someone he loves, Atsuya’s feelings for Yamazaki come flooding forth… 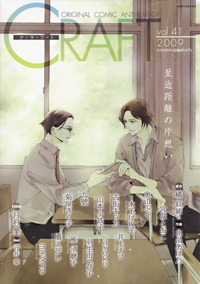