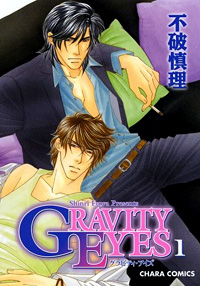 After his relationship with Homura ended, Kyouya left his job as a host to go to college. Kyouya, who still cares for Homura, is attracted to his boss at his part-time job because he reminds him of his lost love. However, the person he thinks of most isn’t Homura or his boss. It’s Kiriya, a professor Kyouya met by chance when he was looking for a home for two abandoned kittens. Almost against his will, Kyouya feels drawn to the cold and arrogant Kiriya. Is Kyouya fated to always know only unrequited love?